For use at events, play an off-road racing game, drive a vehicle controller-free with two other players. Detected with an Xbox Kinect sensor, steer and boost your vehicle to the finish line.

In partnership with DDB, we developed an Xbox Kinect game in order to promote Lilly and Boeheim Ringer's products at upcoming expos and conferences during 2015 and 2016.

Using the Xbox Kinect sensor, we created a racing game that allowed up to three players to compete. The players raced an off-road vehicle. Since there is no controller in this game, players control the direction of their vehicle physically by turning their arms; and acceleration by pushing their arms forwards and backwards. Players were also challenged to a quick quiz prior to the race, which allowed the client to convey a key message. The fastest player to answer the question won a speed boost to the starting line.

The game was designed to reinforce the client's key messages and get delegates' attention at events during the conference.

From the events, the client got up to 3+ hours of continuous play over 2 days (between 30-minute to one-hour breaks). By playing the game, the client can initiate a conversation with industry professionals who they would not normally meet. On time and above our clients' expectations, Mode provided on site support, gaming equipment, surrounding panels and floor artwork, and the game software that we developed. 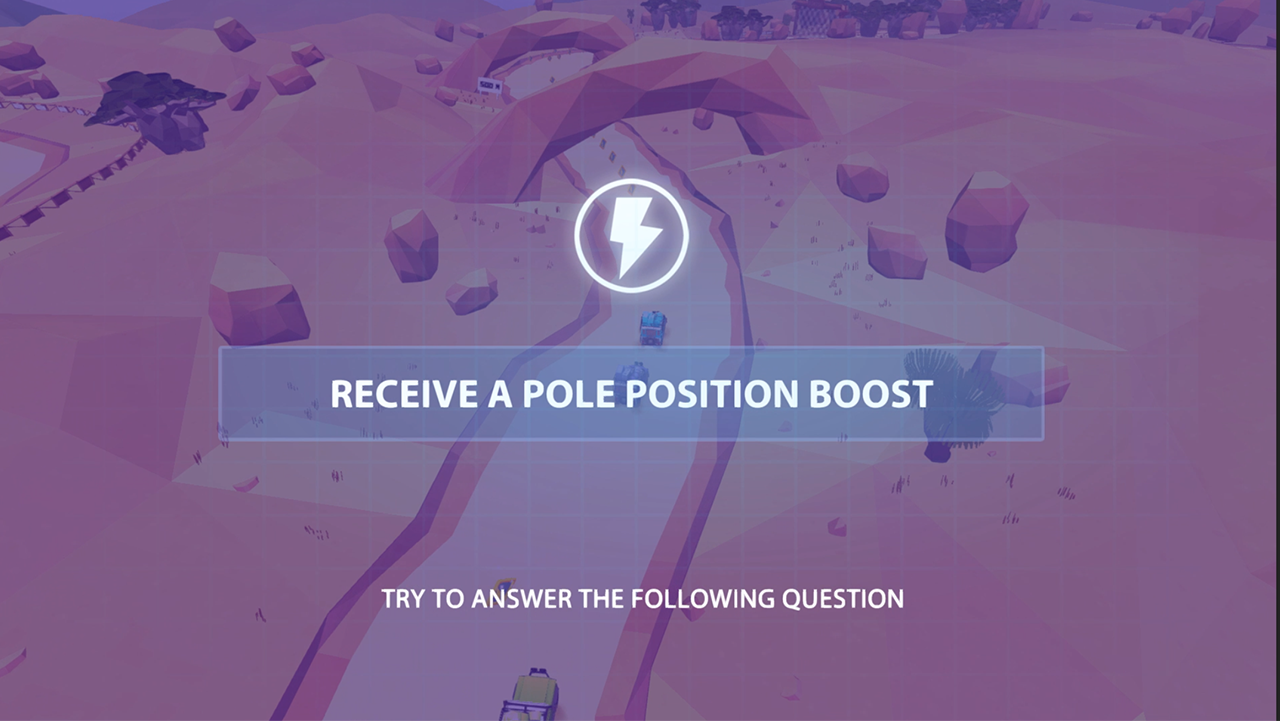 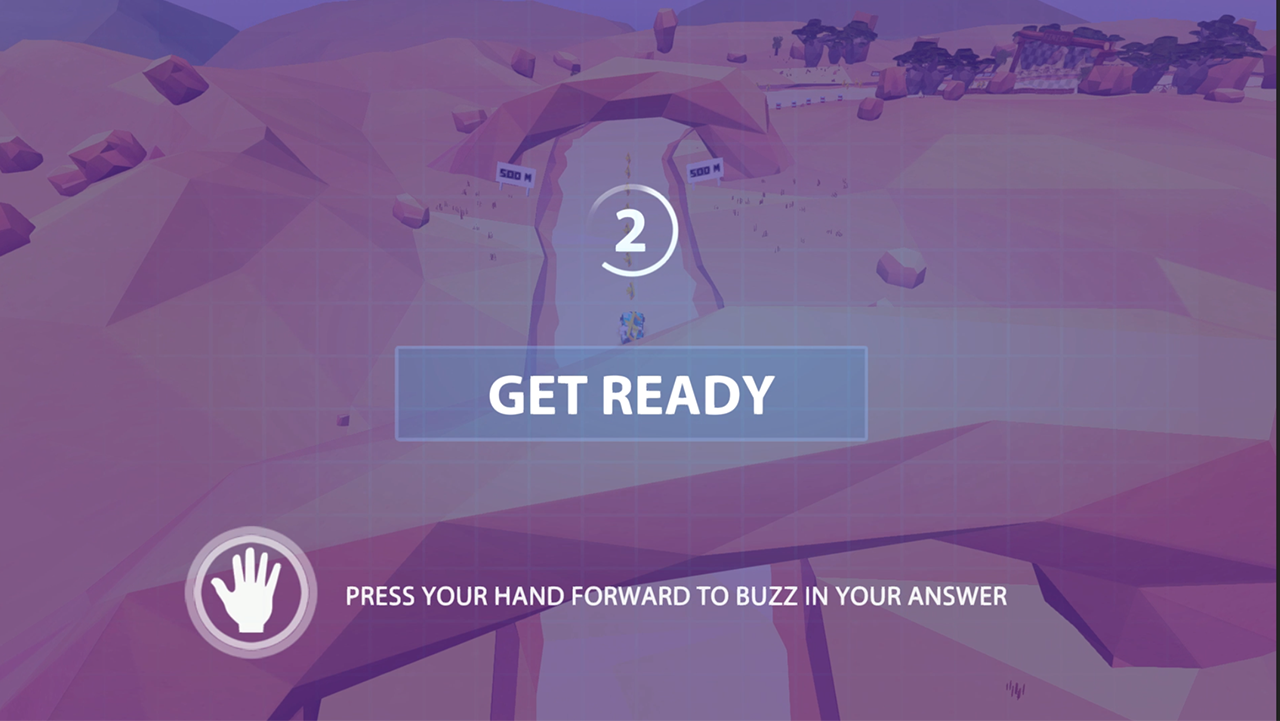 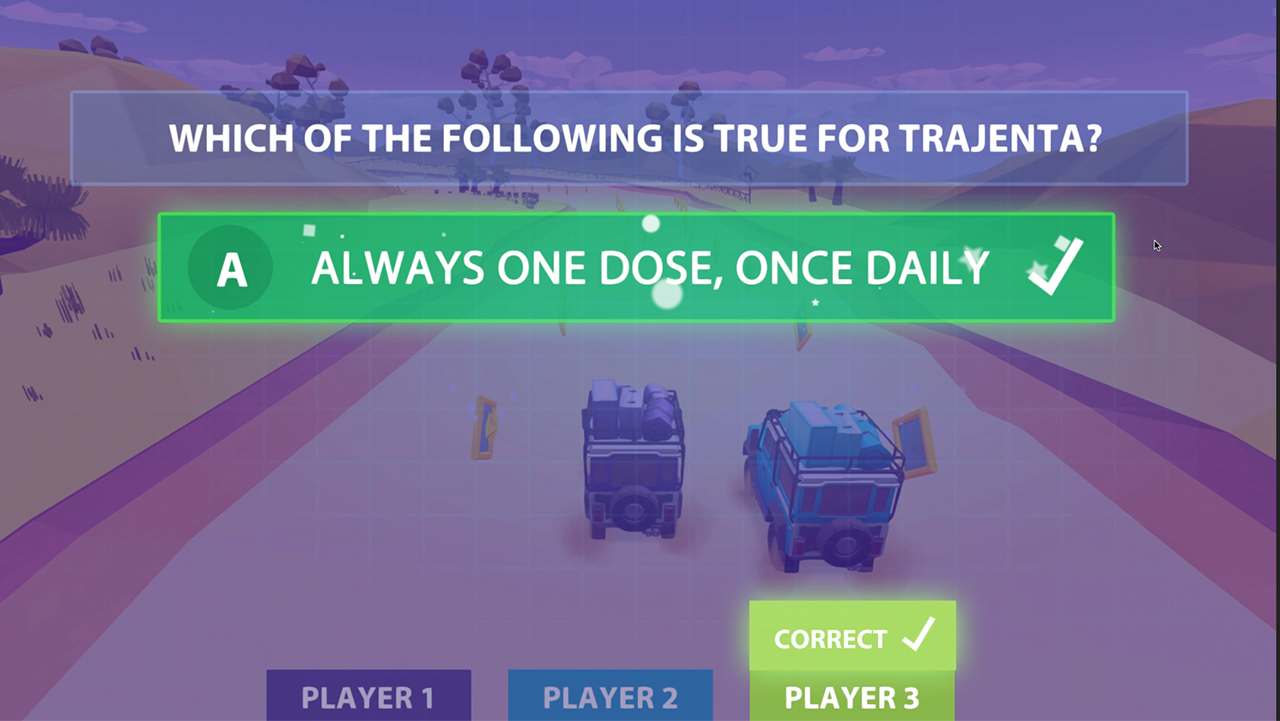 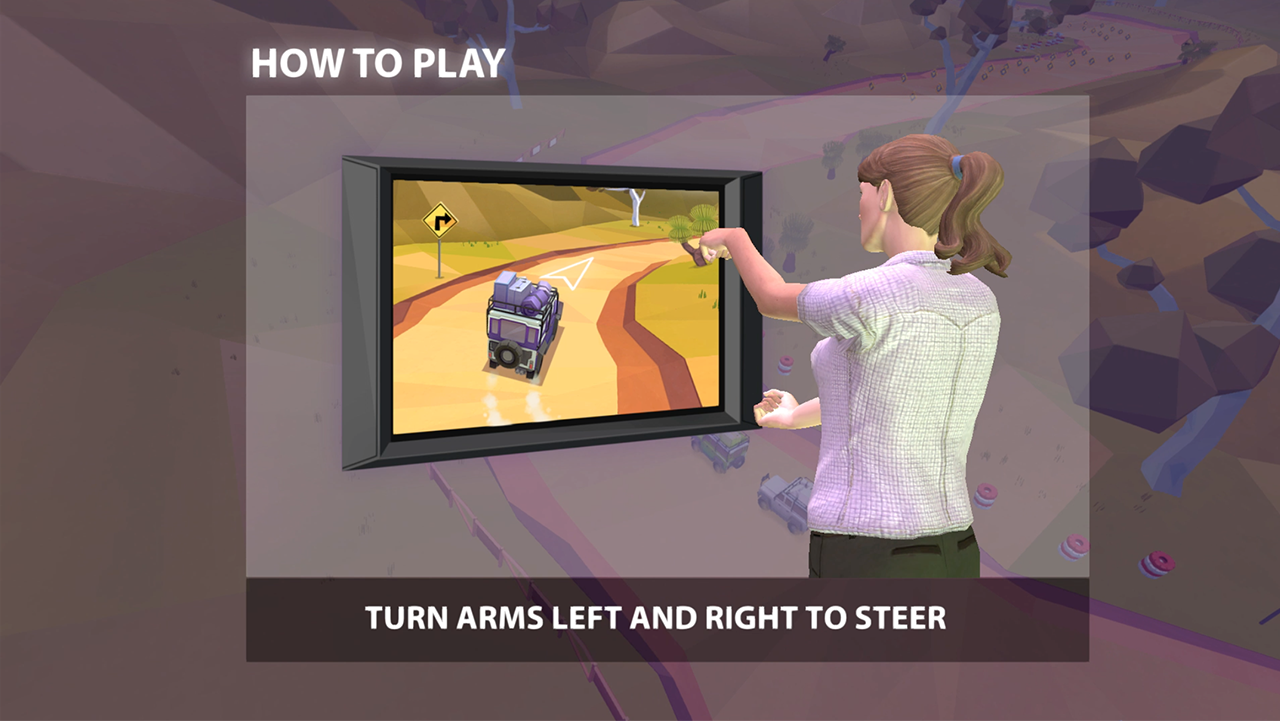 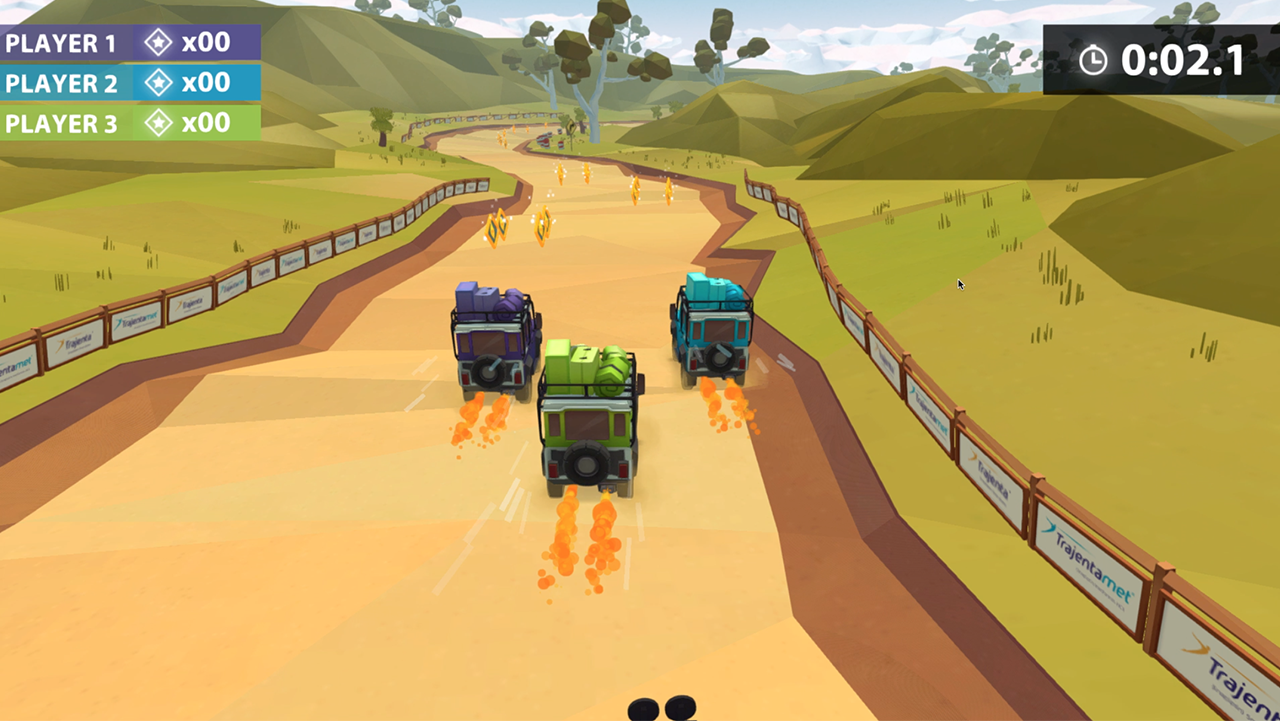 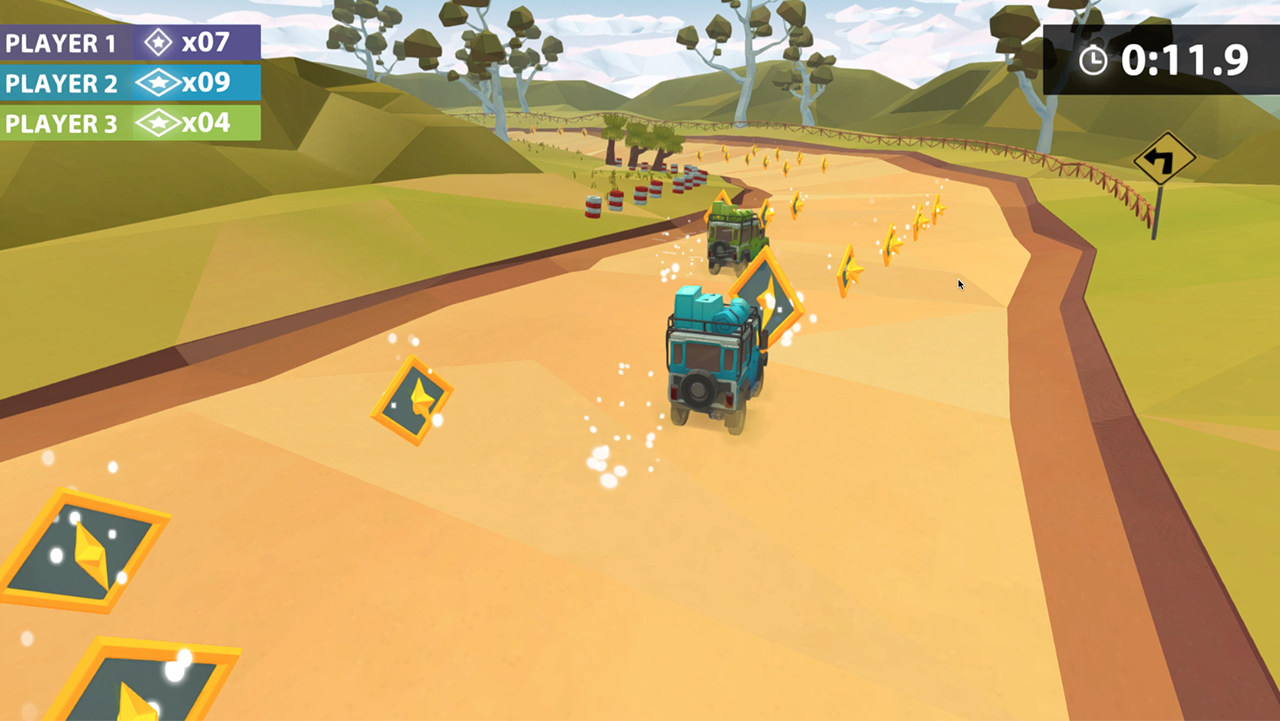 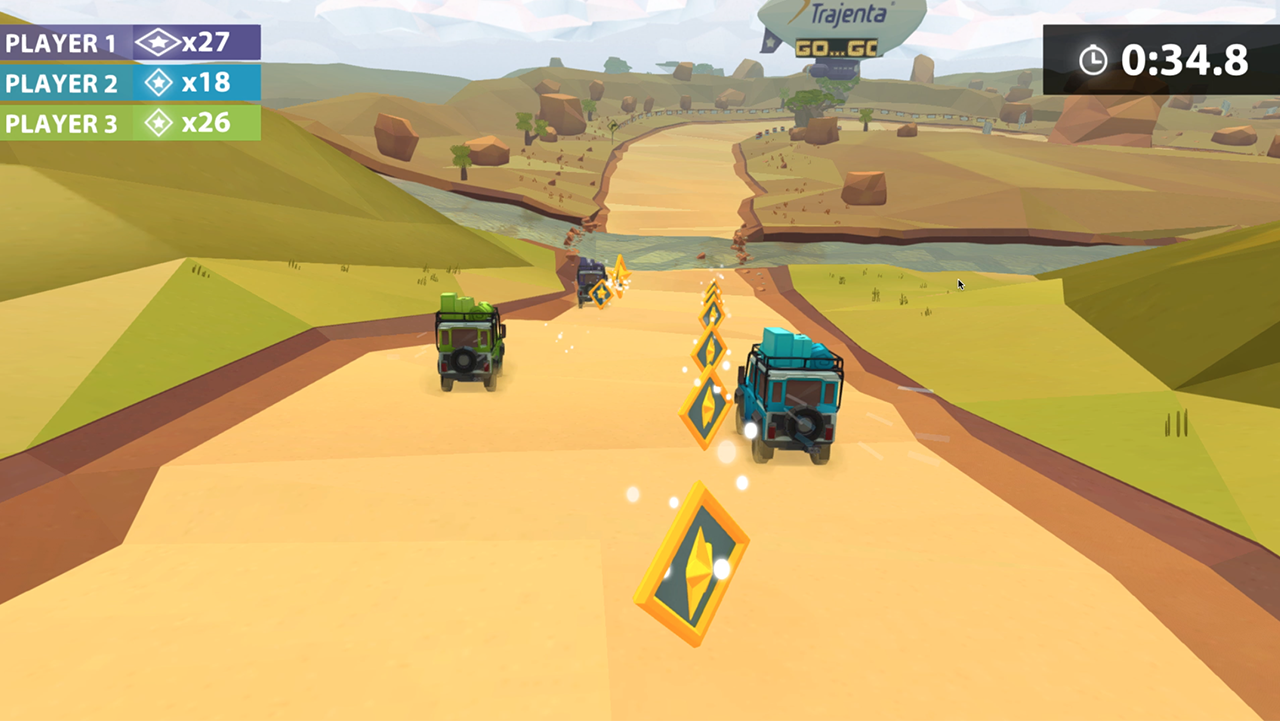 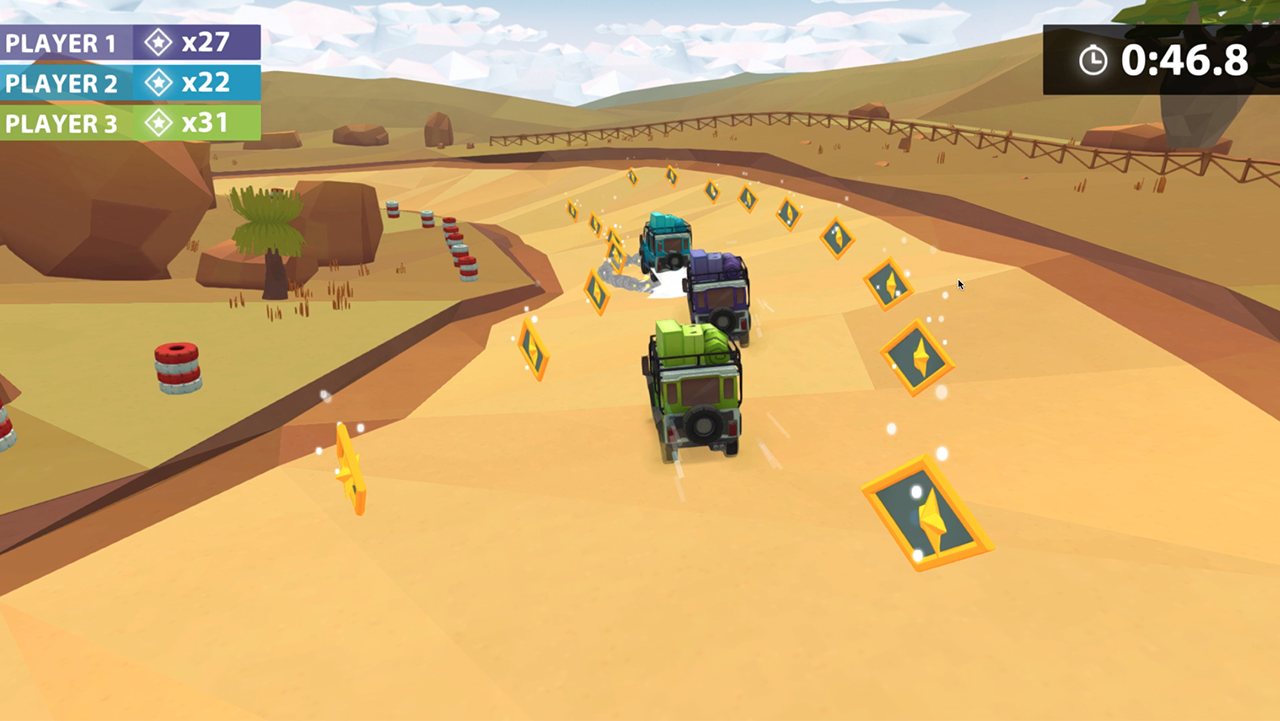 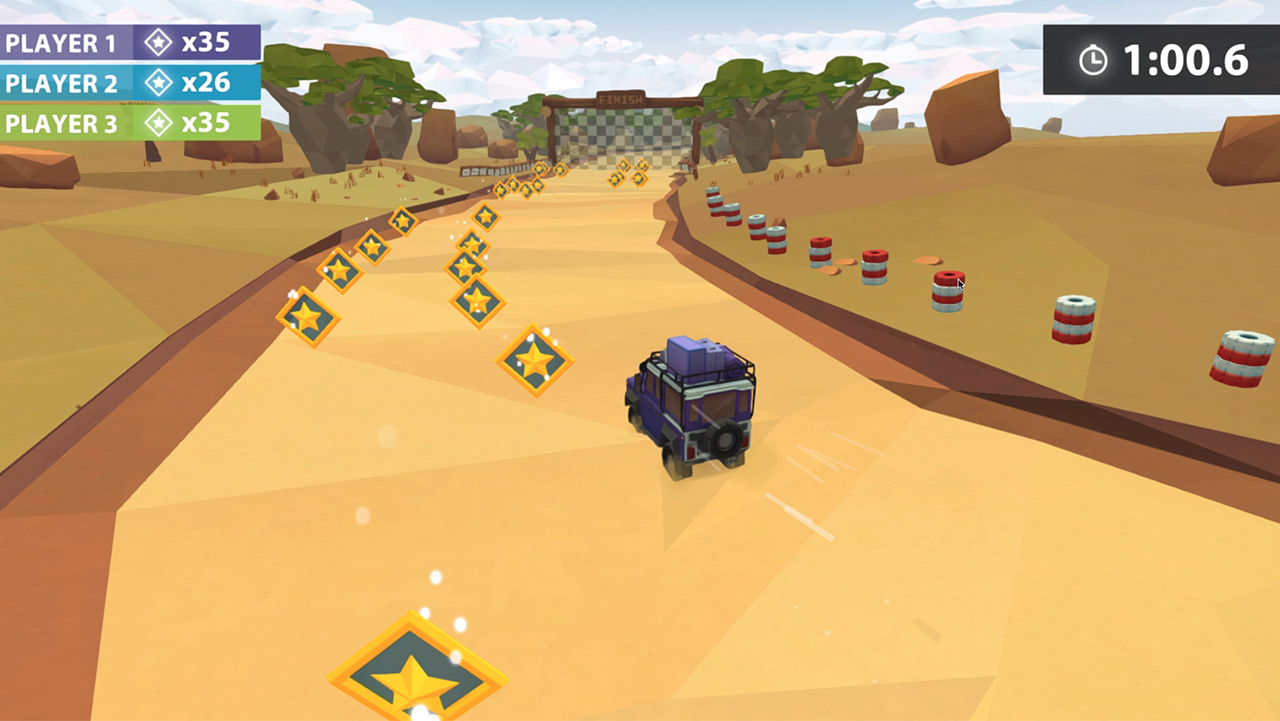 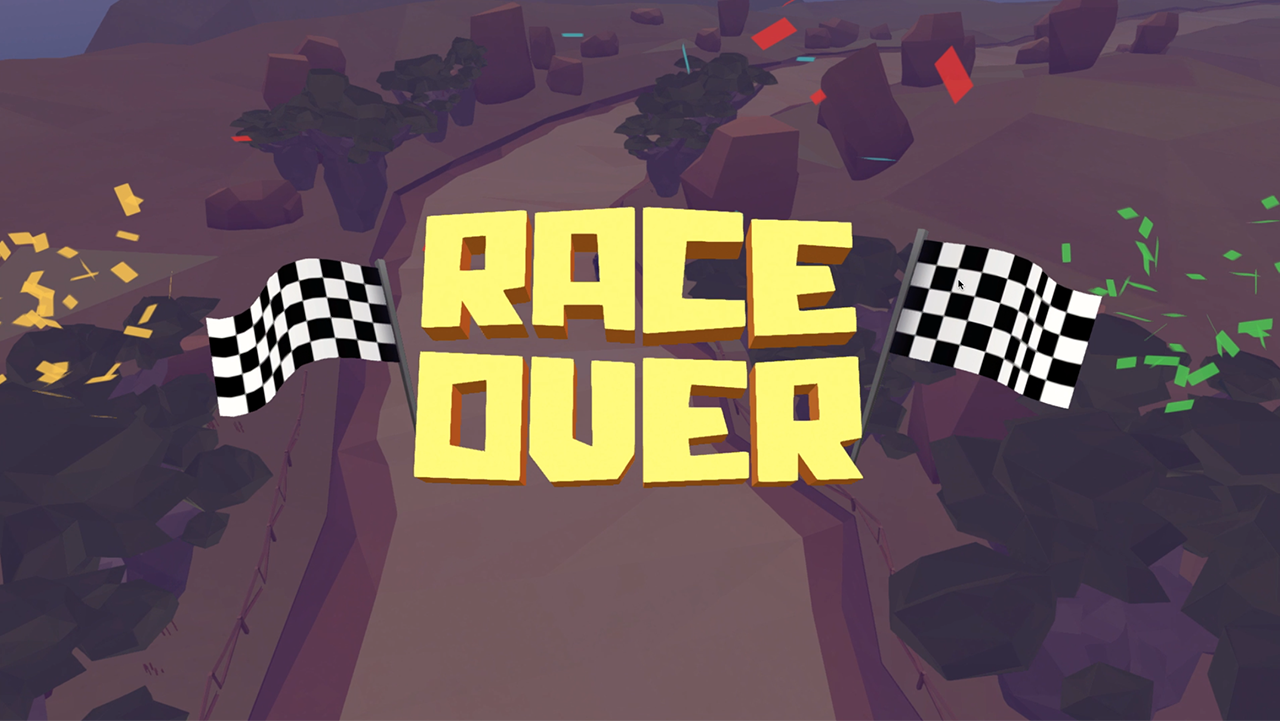 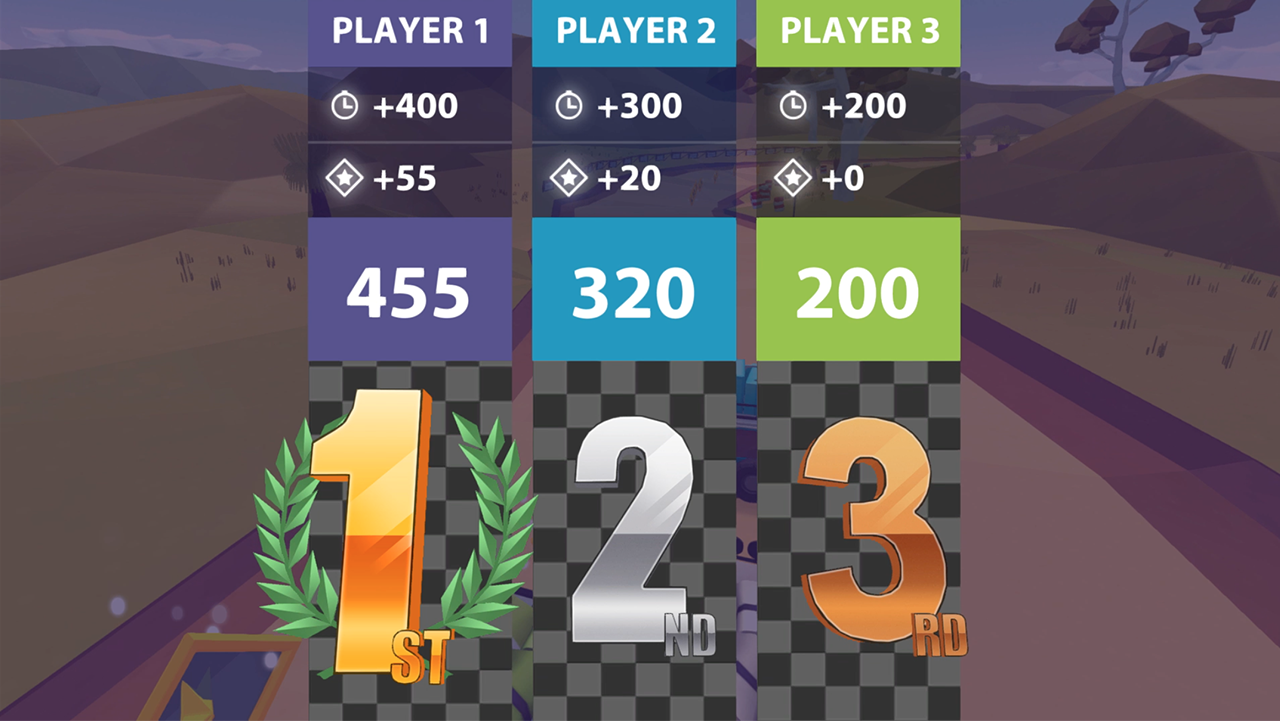 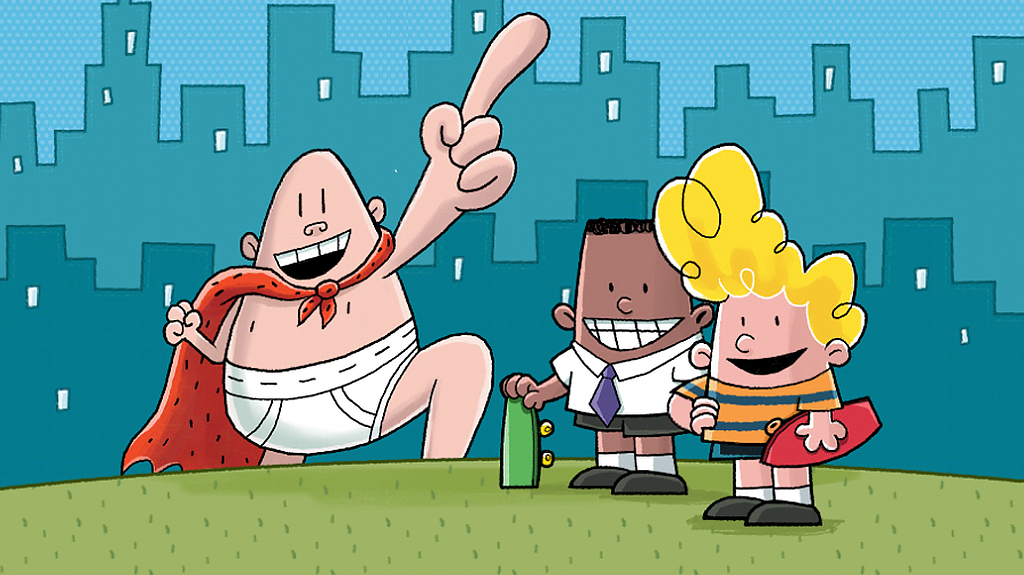 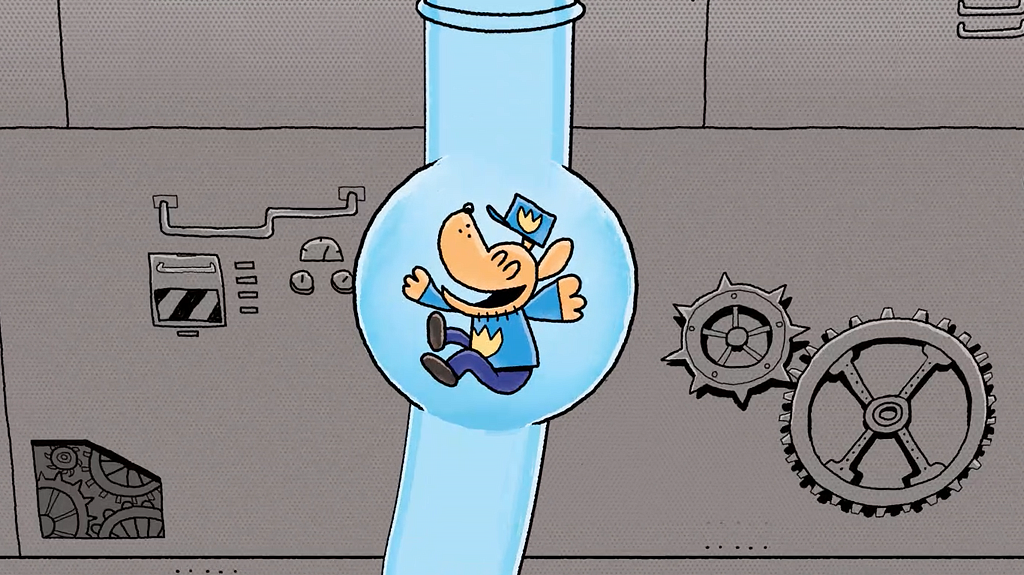 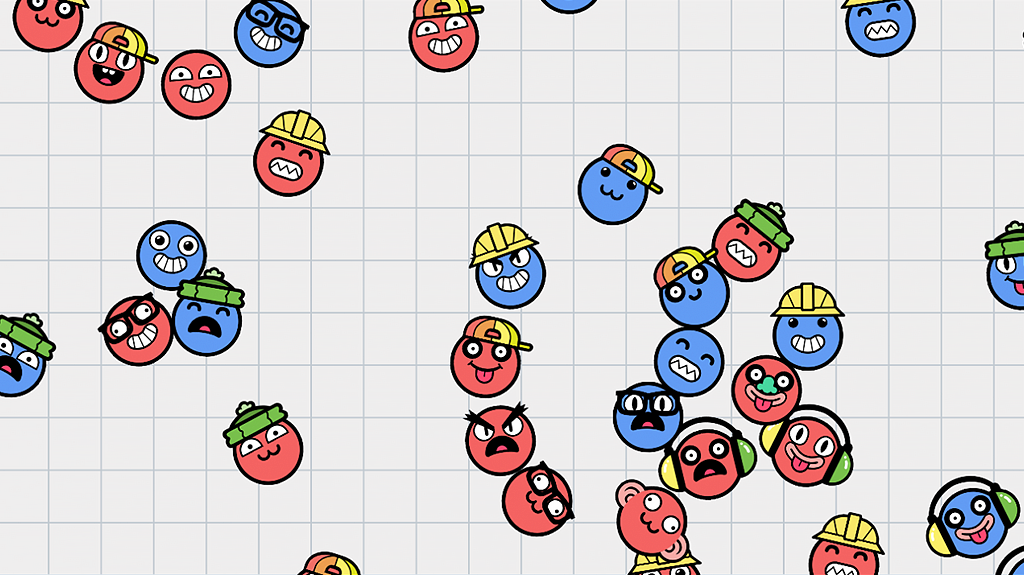 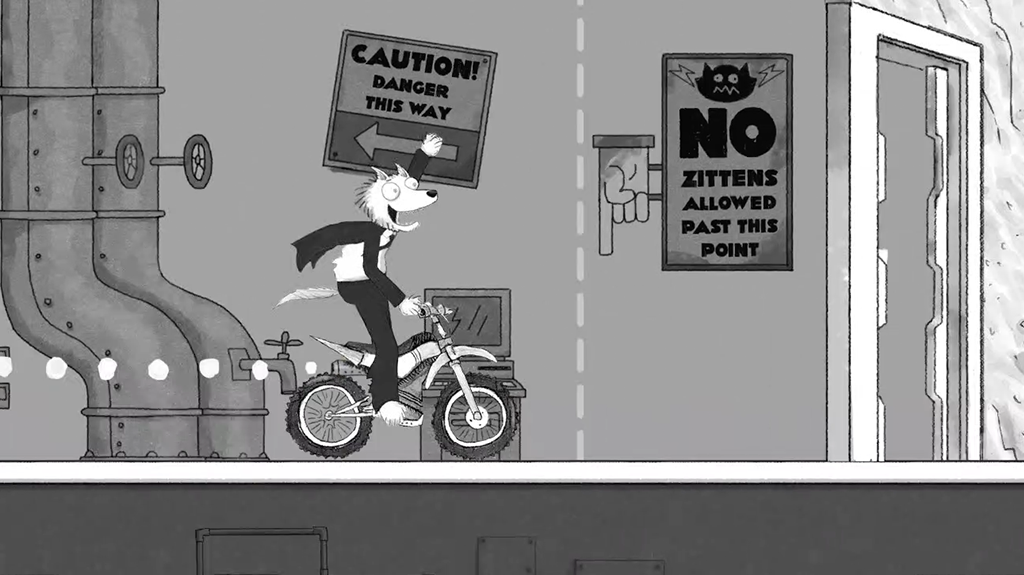 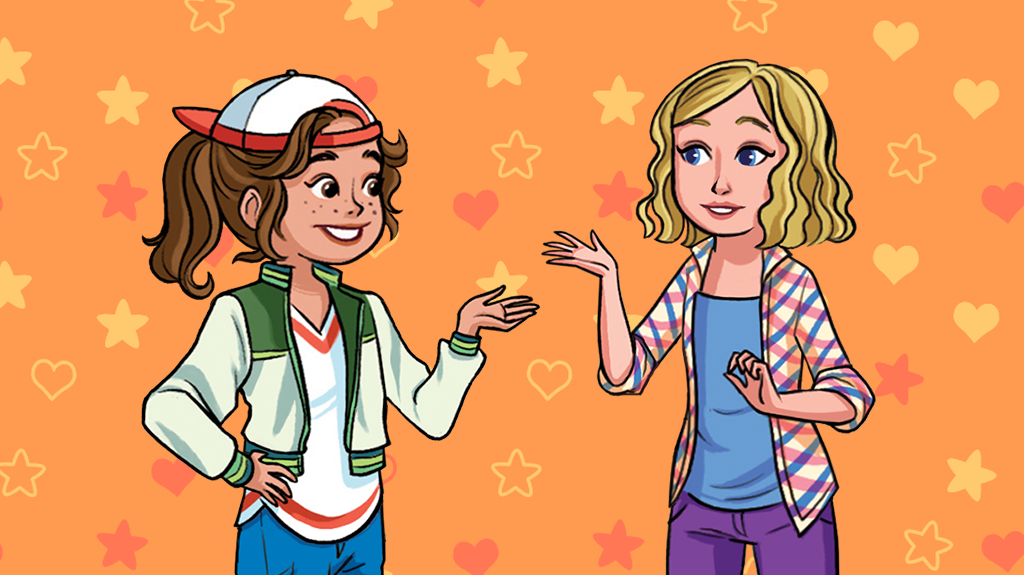 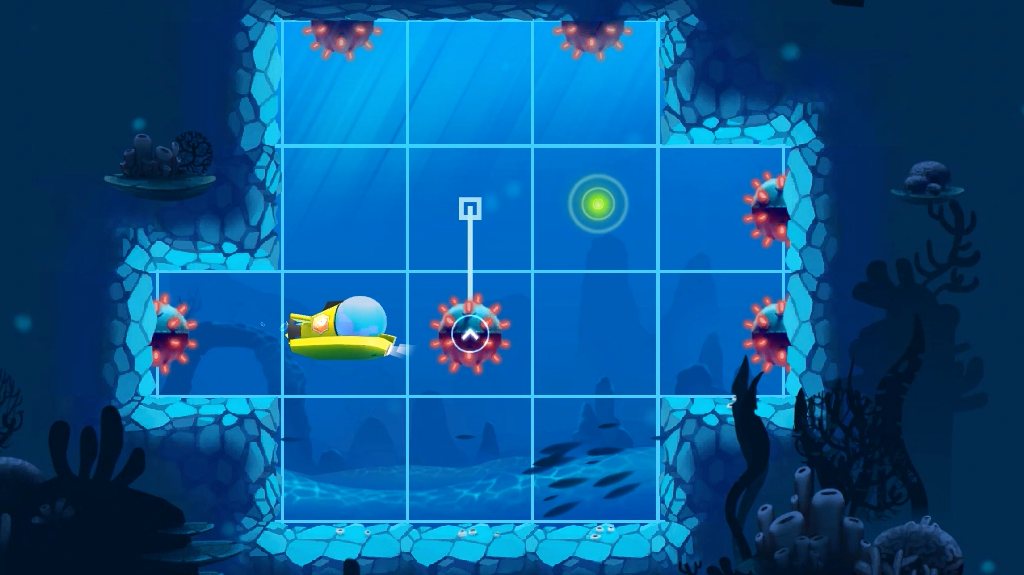 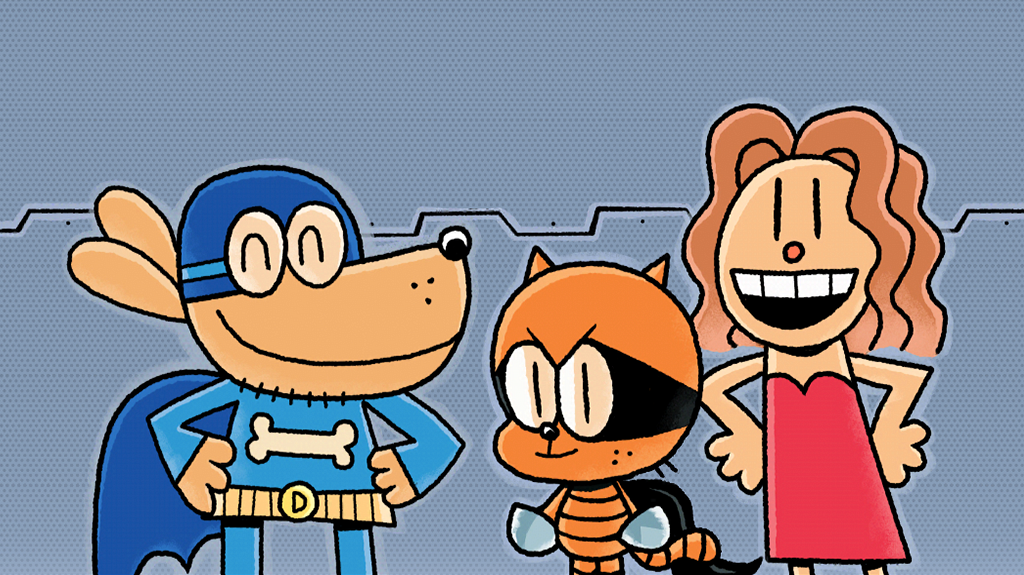 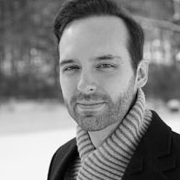 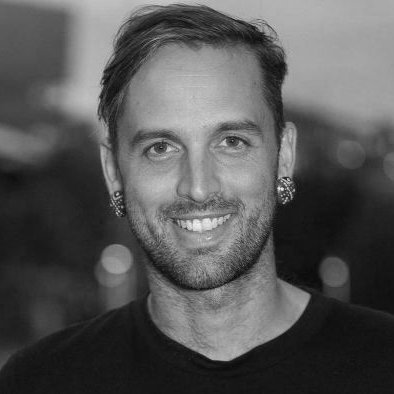 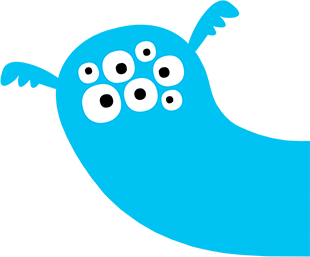 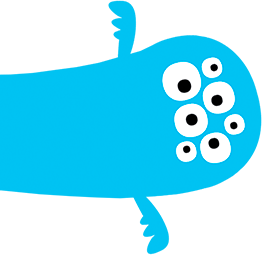 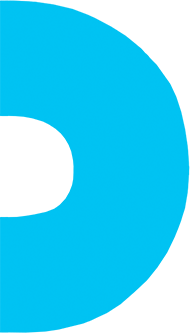 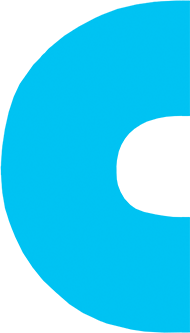 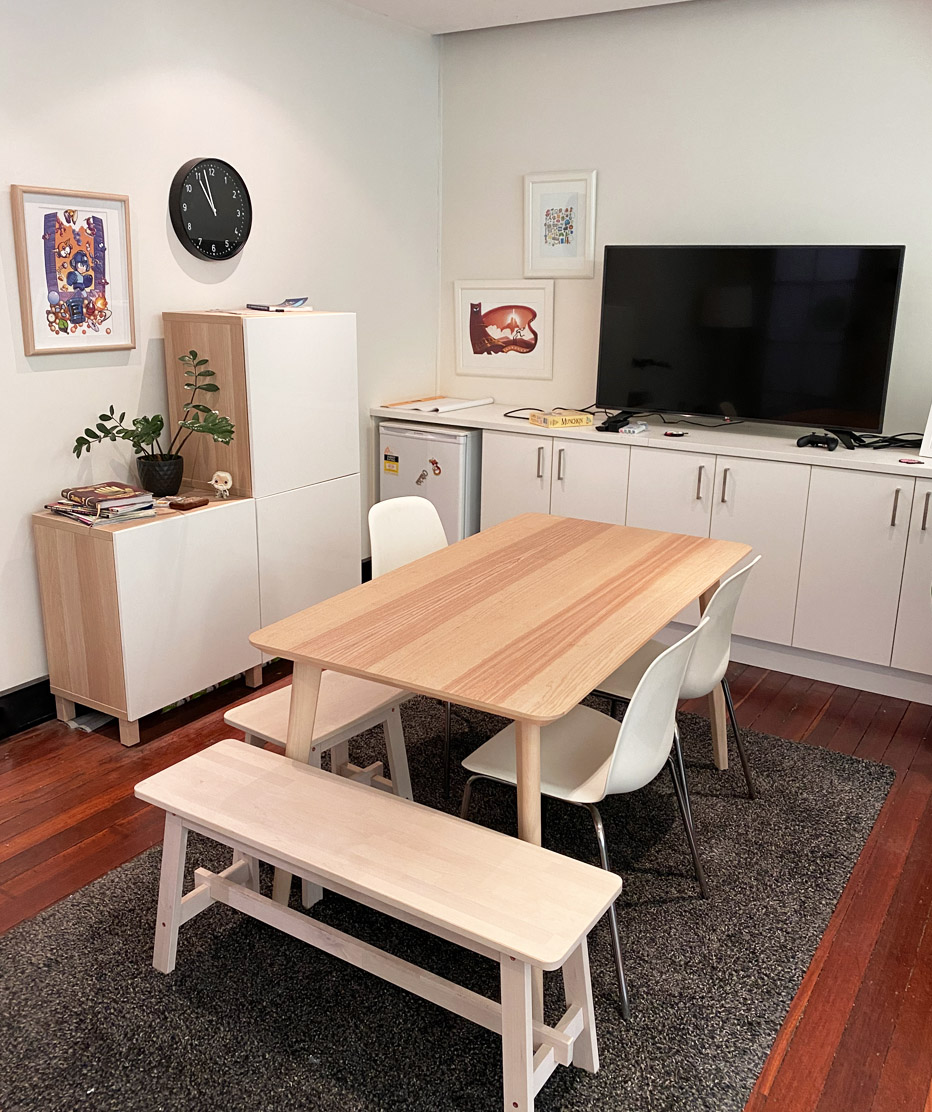